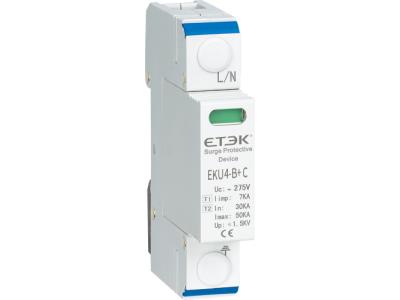 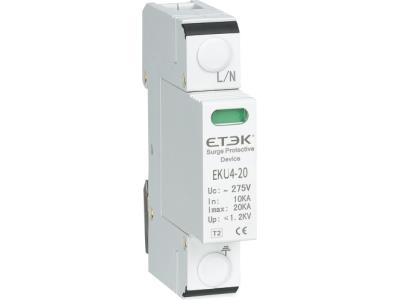 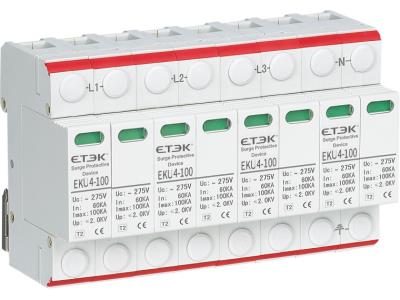 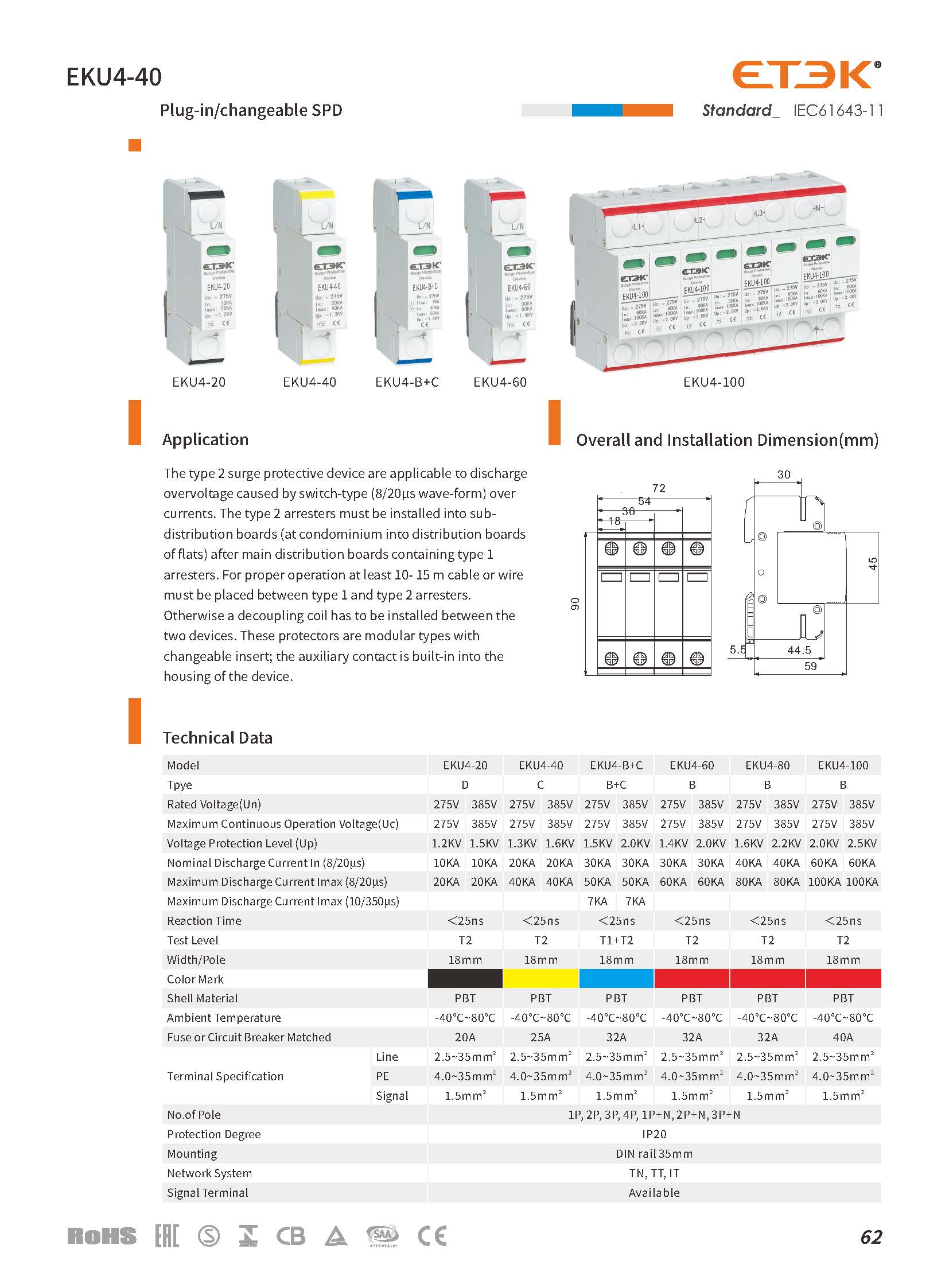 4.Shipping:1. Normally by SEA From NINGBO TO ...2. Products are shipped via UPS / DHL / FedEx / TNT and so on expresses (door to door) If the amount is Small.3. We Provide Drop shipping Service.4. In order to ensure you receive your order tax free upon import, we can declare lower value according to your demand.5. Shipping via EMS. UPS. FedEx and TNT express usually takes 3~7days dependent on the destination country.5.Payment:1. We usually use T/T (30% deposit before production and 70% to be paid against the copy of B/L).2.If the Amount is small, you can pay to us by western union/Paypal/Money Gram.3. L/C also acceptable6.Warranty:1. We provide 18 months warranty.2. If the product is defective, please notify us within 10 days of delivery.3. All products must be returned on their original condition, in order to qualify for a refund or exchange of goods7.Our ServicesA. Punctual delivery time:We carry out your order into our well-organized production schedule, ensure your punctual delivery time.Production report before your order packed.Shipping notice and photos sent to you as soon as your order is shipped. B. After-service:We Pay high Attention To Your Feed back after receive the goods.We Provide 18 months warranty after goods arrive.We Positively Revert Your Complain Within 48hours. C. Professional Sales:We value every Inquiry Sent To Us, Ensure Quick Competitive Offer.We Cooperate With Customer To Bid Tenders. Provide all Necessary Documents.We Are A Sales Team, With All Technical Support From Engineer Team.8.FAQQ 1. What's the payment term?A. We accept tt,30% deposit and 70% balance against the copy of b/l. Q 2. How's the delivery time?A. Usually it will take about 25 days for production. Q 3. Tell me the standard of package?A. Normally are cartons, but also we can pack it according to your requirement. Q 4. Could you offer form a? or c/o?A. It's totally not a? problem. We can prepare relative documents to foreign affairs office or other office??to apply for this certificate. Q 5. Would you accept to use our logo?A. If you have good quantity, it absolute no problem to do oem. The series of products manufactured by the company are mainly sold to international market. All the products produced are in strictly accordance with international IEC/EN standards and China's GB standards. Most of these product have gained TUV and Intertek issued CCC,CE,TUV,SEMKO,EAC,SAA,INMETRO,ISO9001-2008 certificates and CB test reports. The products are sold to more than 50 countries and regions throughout the world, such as UK, France, Australia, Russia, Ukraine, Turkey, Brazil and so on. The quality of the products has been widely praised by the majority of users.